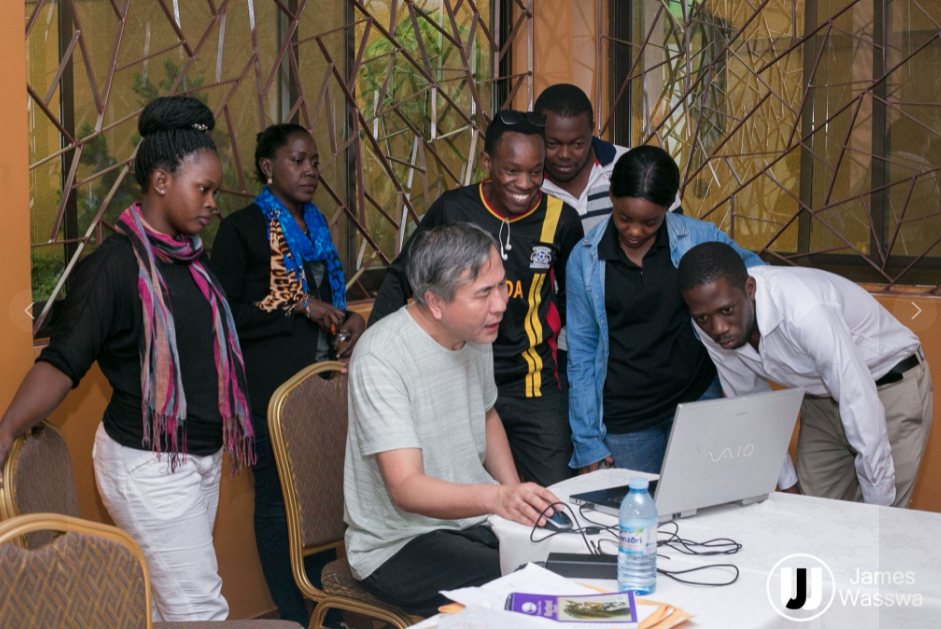 The Kampala International Theatre Festival (KITF) is an annual 5-day festival. KITF was launched in November 2014 as a platform to develop professionalism among East African theatre practitioners, connect the East African theatre- making communities with one another and their counterparts from elsewhere, broaden access to theatre and develop new audiences by supporting and facilitating the creation and presentation of the best and relevant theatre productions.

The first edition of the festival featured productions and readings by many of the East African artists and projects that received support from Sundance Institute over the years. Subsequent festival editions followed the successful inaugural festival edition and grew into an important annual event for the theatre-making community that aims to become one of the most exciting theatre festivals in Africa. KITF is produced and curated by Tebere Arts Foundation.

Stand a chance to have your theatre project featured at KITF